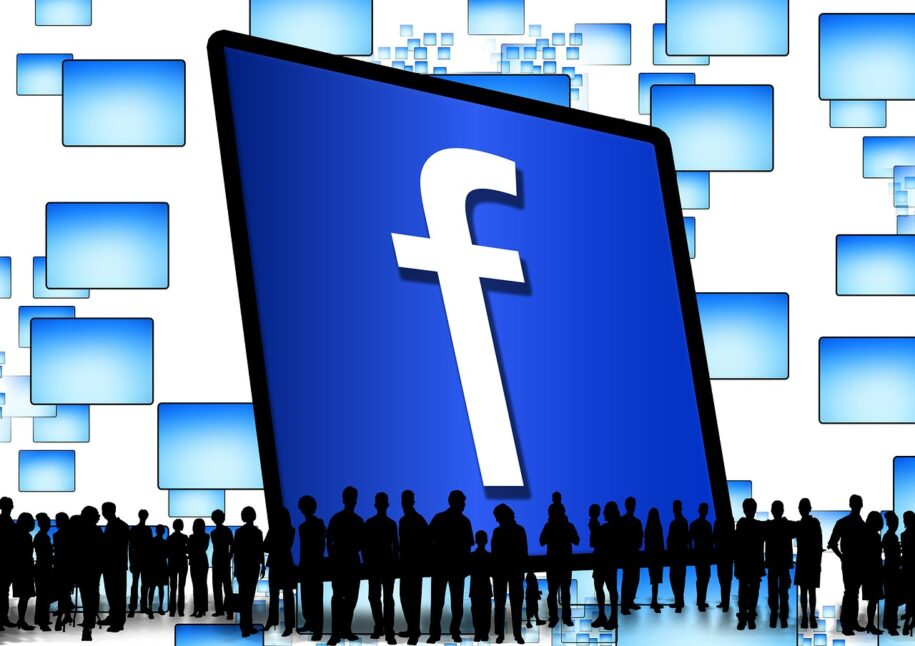 Facebook was founded in 2004 by four Harvard students: Chris Hughes, Dustin Moskovitz, Eduardo Saverin, and the famous Mark Zuckerberg. The app was almost immediately successful, getting over a million active users by the end of its first year. The success continued as it grew more and more popular, and people could promote their pages; more followers increased in popularity. It filed to become a public company in 2012 with an IPO of $38 per share, which raised to $16 billion. Unfortunately, the company went through several scandals; to repair its reputation, it had to rebrand. As of October 2021, CEO Mark Zuckerberg announced that the parent company would be known as Meta. But who has the most shares? Who owns Facebook?

Many people believe that Facebook’s rebrand to Meta was an attempt to distance itself from the negativity it had started receiving. Facebook, however, did not just change its name; the company changed its direction. The company wanted to outgrow its identity, and since there was the vision of Facebook to go into virtual reality with Facebook Metaverse. Facebook thinks that Meta’s moniker will match their identity with their ambition. People have been talking about the Metaverse for a long time; we have seen something of the sort in science fiction films and TVs. Technology has the potential to be great for business; it can transport people from one place to another or even to a different time.

Whilst announcing the rebranding of Facebook to Meta, the company still maintained the same corporate structure. Facebook stock structures differ from other publicly traded companies that assign a single vote to a share. It is, however, different for Facebook as it offers a “dual class” share structure. This divides Facebook shares into two classes: Class A and Class B.

There are also mutual funds and large institutional investors who own a chunk of the stock. CNN reports that the mutual fund owns around 41% of Facebook’s publicly traded shares. Fidelity Management and Vanguard Group are the ones leading the way. The individual shareholders own less than 2% of Facebook’s total stock.

Regarding who owns the most part, Mark Zuckerberg is still the owner of Meta with the majority of Class B shares. The only way this will change is if he decides to sell his shares or the power of shares becomes diluted. So rebranding to Meta didn’t change much other than the name.

According to the US Securities and Exchange Commission (SEC) filing dated 31 December 2021, Zuckerberg still owned around 13% of the company. In addition, a voting agreement exists between Dustin Moskovitz, some of his affiliates, and Zuckerberg. Dustin is one of the co-founders of the company. In the signed contract, they agree to vote as the company’s CEO wants them to.

There are other shareholders who own large chunks of Facebook, though not as large as Mark Zuckerberg. The following are some of them:

There are other shareholders other than those listed above. They include Digital Sky Technologies, Li Ka-Shing, Bill Gates, and Chris Hughes. Even though the company changed when branching into VR technology, the shareholders and the structures remained almost untouched.

Facebook as a social networking site has had its ups and downs over the years; it has generated profit and even helped many people as a social media network and for business. However, it has had its share of scandals over the years. The parent company Meta has involved Facebook in more immersive technology powered by VR and AR technology known as the Metaverse. Regarding the share structure, it is still under Mark Zuckerberg and a couple of shareholders, some of whom are under a contract to vote as per the CEO’s request.