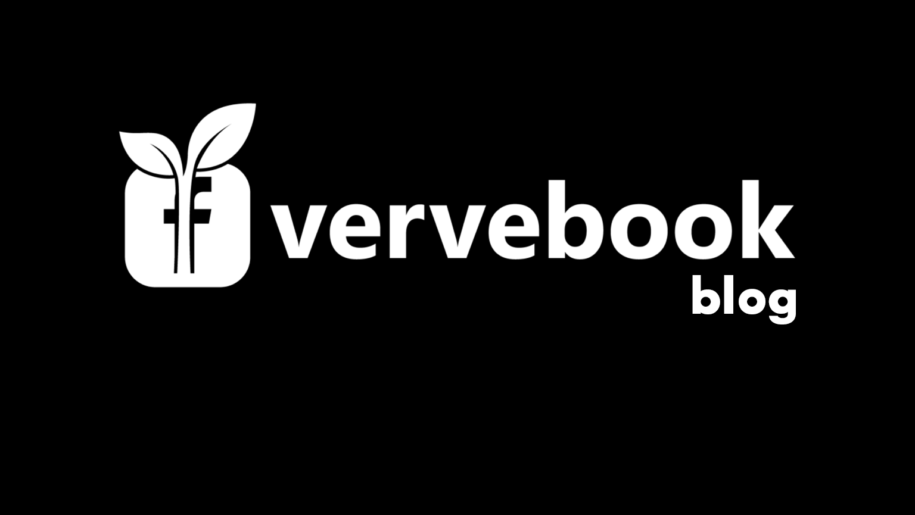 How does Facebook decide what you’ll see on your feed, and who will see your posts? This has been a topic of conversation for many years now! In today’s blog post, we’ll discuss one of the most controversial topics on social media platforms – the Facebook algorithm. As brands and marketers find it harder to reach their target audience and score good engagement, they blame it all on the algorithm. But do you know how the algorithm works, what it does, and why it’s so important to know its strategy on Facebook? If you’re trying to rank higher, but it seems that all your effort is going unnoticed, you should read this blog to learn about the history of the algorithm and how it works in 2022.

And when you’re finished read through our other Facebook guides:

If you noticed that your engagement changes dramatically, from one post to another, the main culprit behind that is the algorithm. This platform’s algorithm is the one that decides what you’ll see on your News Feed, which posts will show first, and which won’t show up at all. Seeing every single post that your Facebook friends share is not an option. Instead, the platform chooses what you’ll see using their rankings, so each user gets a curated feed. The posts aren’t always in chronological order, and the algorithm starts working again each time you open Facebook or refresh the site or app.

The point of this algorithm is to show you content that is valuable for you, and not waste your time with posts that don’t interest you. As the platform likes to remind, this isn’t a single algorithm, but a group of many that calculate, rank, and predict so that each user will have a carefully curated feed with posts they actually like.

How did it all start, and when did things change? It was much easier to reach your audience and advertise on Facebook back in the day. The past few years have been harder on businesses due to the constant changes of the algorithm. Here is a brief history so that you can understand what changed:

This is the period when Mark Zuckerberg worked hard on creating Facebook we all know and love today. After releasing it in 2004, Mark introduced the Like button in 2007. Two years later, the platform started placing posts with the most likes at the top of the feed.

This was the year when Facebook realized that some pages post too many organic posts that include promotions, so the network removed these pages from the top. The network also released the See First option, letting users decide the types of content they want to see.

2016 was the year of video content. The platform ranked videos higher than text posts, especially those that captured users’ attention. The more time they spent watching the video, the higher it ranked.

The following year, Facebook took a different turn. Instead of considering views or Likes, the platform looked at other reactions, such as Angry, Love, or Hug. There was also a new rule for videos, the ones that users watched till the end were the ones that got the most exposure.

2018 was a year for significant changes in the algorithm. Facebook revealed that it would start lifting posts that promote conversation. The platform revealed that a new metric called meaningful interaction would also impact the algorithm. This is why posts of friends and family showed up higher in the feed, but branded posts got less exposure. Organic posts by brands had to earn more likes, comments, and shares to be placed high up on the feed.

In 2019, the social network again paid a lot of attention to videos. Users had to share high-quality videos that captured the attention of others for at least a minute. During this year, the platform also prioritized posts by users you engaged the most with. This includes likes, comments, tags, conversations, etc. Unfortunately, one of the biggest problems that caused serious outrage is the algorithm spreading fake news.

Two years ago, Facebook announced that it would let its users study the algorithm and better understand how it works. To solve the problem of spreading inaccuracies, the platform also revealed that they would be checking information and the news source before letting the algorithm turn them into viral news.

Learning how the algorithm works is impossible because it’s an ever-changing thing. However, there are a few factors that Facebook uses to determine your score and decide how your content will rank:

The posts you see on your feed aren’t in chronological order, but the highest posts are considered relevant content according to the algorithm. In addition, video content will still be pushed forward in 2022; therefore, you should practice posting videos and using Facebook Live.

Finally, the power of ads on the platform is undeniable. Sponsored posts are a great way to be seen, especially if you notice that your organic reach is not the best. Yes, investing in ads benefits Facebook, but it also benefits you and your business. Since learning and defeating the algorithm is not really in the books, you should consider paid promotion.

What are the most important algorithm updates that happened in the past few years and can affect the success of your posts? Here are a few milestones you should know about:

Facebook puts in a lot of effort to check posts before pushing them with the algorithm. News that are considered fake or spammy posts are often sanctioned quickly.

Facebook values the opinions of its users, so it now uses surveys to get the necessary information. The platform bases the changes on what its users think, so instead of trying and testing; it decided to ask using surveys. Businesses still need to pay attention to creating high-quality content and do their best to get high engagement.

Getting reactions to your posts is another thing to strive for. The more engaged your audience is, the better. Receiving reactions means getting free feedback from your followers and tailoring each post to their liking. Creating content is easier when you know what your audience likes and hates.

One of the latest Facebook updates is curating your feed. The platform allows you to choose what you’ll see using the Feed Filter Bar. The algorithm will use this information to curate your feed, and you’ll see more of what you like. This feature works together with the surveys to fill your feed with the type of content you prefer. The goal is only to see and produce fact-checked, relevant content that everyone will benefit from. This is the meaningful interaction factor that Facebook introduced and pushes so hard on everyone.

This algorithm is one of the most critical factors to influence the online success of your business. Although you can’t predict it or learn how it works, you can try tips and trends for your content to rank higher.

Thinking about the algorithm changes should be essential for your content strategy. If you don’t follow the latest news, your posts will get lost in the sea, and you’ll struggle to be noticed. Since you want your content to perform well, you should follow the tips such as filming more videos and live content for your business page, creating high-quality and relevant content, sharing real, fact-checked information, encouraging your followers to leave reactions, comments, likes, shares, etc. These tips might sound simple and basic, but they are your road to real Facebook likes and high engagement. If you manage to outsmart the algorithm, you will be more than happy with how your content performs.

Now that you got more familiar with the algorithm, how it has changed over the years, and its factors, you should find it much easier to create relevant posts that will reach a broader audience. Inventory, signals, relevance score, and predictions are the four factors to remember. Some of the latest trends that are here to stay include sharing relevant and fact-checked content, using a paid promotion, sharing videos and going live on Facebook, and stimulating your audience to engage with your content, especially with reactions. Thanks to the Facebook algorithm, you see a curated feed, and business accounts should do all the work to get the algorithm on their side and use all its benefits.