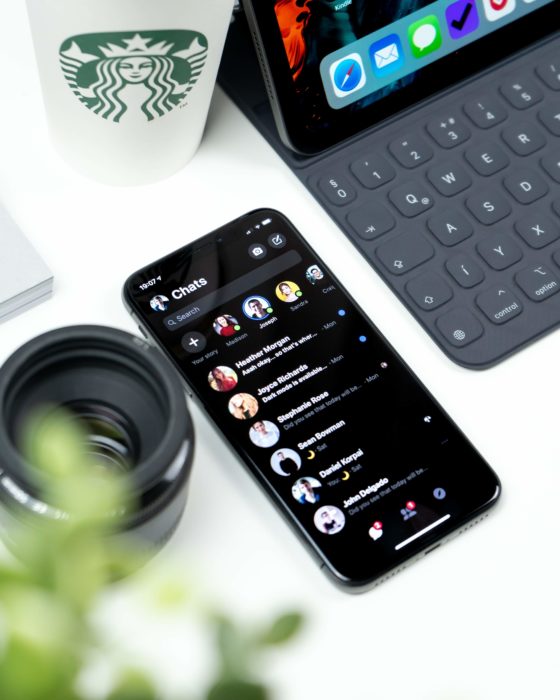 After all, being a part of a group that doesn’t meet your interests will not benefit you and will not help the group as well. For instance, if you are promoting your brand, you definitely want to get loyal followers and grow Facebook likes that come from the people you want to see as your customers or friends.

A lot of people leave Facebook groups every day to save themselves from what Facebook has become. Facebook used to be a nurturing place for people to connect with family, friends, and all kinds of other people. In the not-so-distant past, everyone on Facebook was so polite, accommodating, and respectful. These days, Facebook has become a toxic environment where everyone just wants to tear you to shreds for whatever comment or post.

How do you know when it is time to leave a Facebook group? We typically think twice before even thinking about leaving groups we are part of on Facebook. Whether it be because we are afraid of what others may think about us leaving, or because we fear that we might be missing out on whatever happens in the group after we leave. These things are just superficial concerns that you should not listen to when deciding to leave a Facebook group or not. There are more important aspects to consider.

Consider leaving a Facebook group if you experience these things:

1.  The Facebook group does not resonate with you anymore.

Consider leaving a Facebook group if the group does not reflect who you are anymore. Maybe you had different views earlier on in life that still being a member of the Badly Stuffed Animals group, which is a real Facebook group, by the way, is not part of who you are anymore since converting to veganism. Whatever group it is, if you genuinely feel like wanting out, it is probably time to move on and leave that group.

2.  Rampant abuse by other group members of the Facebook group.

This is probably the most common reason why people want to leave Facebook groups. A lot of people in these Facebook groups feel invincible behind their keyboards that they do not carefully consider if their comments are hurtful to other people. Just because most Facebook groups include only their members and are closed to the general public, people tend to easily throw abusive comments at anyone who has opposing views. If a Facebook group you are part of has become a toxic cesspool of this sort, it is definitely time to leave and move on.

If the Facebook group you are part of was made in 2010 and there isn’t anything going on anymore, that would be an easy call to make. Leave the group and search Facebook for similar groups that might be updated versions of the group you just left.

4.  Your Facebook feed is dominated by posts from the group.

Sometimes your feed is flooded by posts of a Facebook group and posts of friends and family’s posts take a backseat priority in appearing on your feed. This is doubly irritating if these Facebook groups hide some kind of vested interest to grow Facebook likes for something they want to monetize.

A Step-By-Step Guide: How to Leave a Facebook Group

2.  Click on the group you want to leave in the ‘Groups you’ve joined’ section.

3.  This brings you to the group’s home page. Click on the three dots to bring out a pop-up menu. Select and click ‘Leave group’ from this pop-up menu.

4.  A window will appear, confirming if you really want to leave.

*** There is also a toggle option for you to prevent people from inviting you to join the group again. Turn that on if you want to.

Leave if you want. There’s nothing to it.

It is your Facebook, and only you get to decide what groups you are part of and what people to consider your friends.