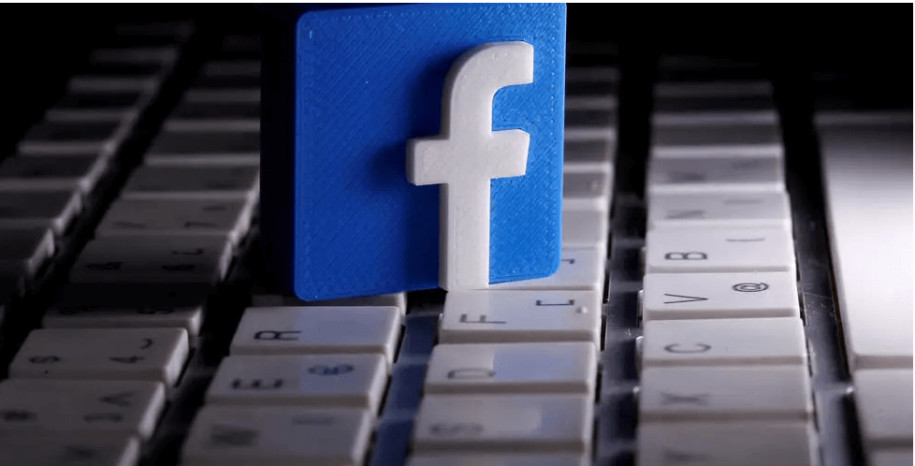 Facebook is the biggest global social media network. Unfortunately, getting in touch with so many different users daily means that you’ll also encounter rude people or people that are bothering you. In that case, you can decide to block them on Facebook or block them on Messenger.

If you do this by mistake or change your mind, there is always an unblock option that will help you get back in touch with the users you blocked. Below you’ll find comprehensive guides to help you learn how to unblock someone on Messenger or Facebook.

What Happens When You Block Someone on Facebook Messenger?

If you’re blocking someone on messenger, the Facebook user can’t send you messages or call you. Blocking on Facebook and on Messenger are two different things. The first one will unfriend the person and prevent them from seeing your posts, pictures or interact with your account in any way. The second one only prevents them from calling or messaging but doesn’t remove them from your list of friends.

There are many reasons why you would want to block someone on Facebook or Messenger. First of all, some users on this social media platform can send unpleasant messages containing nudity, harassment, and content you don’t want to see. Another reason is that you don’t know the user, but they’re still trying to get in touch.

In some cases, you’ll block a person but then decide you want to communicate with them again after a while. Or, it might happen that you blocked someone by mistake. That’s when you need to learn how to unblock someone on Messenger. You need to know that you have to wait for 48 hours before you unblock a user after you’ve blocked them.

How To Unblock Someone On Facebook Messenger: Step-By-Step Guide

Blocking on Facebook and Messenger are two ways to protect yourself from accounts that are bothering you or sending you inappropriate content. You can block these users via your phone or computer.

When you want to know how to unblock on Facebook using your web browser on your PC, here are the steps to follow:

If you block someone on Facebook, it means that they can’t send you messages anymore, call you, and they won’t be your Facebook friend anymore. If you decide to unblock them, they won’t be a part of your friend list anymore.

Is your number of Facebook friends important for Facebook growth? Should you stop blocking people? If you’re trying to grow your business, you should focus on building a successful Facebook and attracting more potential customers there. If someone’s bothering you, then blocking them is an option you should use. This won’t have a negative impact on your business.

How to unblock someone on Messenger if you did that by mistake or you changed your mind? With our guides above, you can learn how easy the process is, and you can unblock users via your phone or your computer. If you press the Block button accidentally, then you’ll have to wait for two days before you can unblock a person. Blocking on Messenger means that those users won’t be able to send you messages or call you. And blocking them on Facebook means they won’t be able to get in touch and won’t be a part of your friend’s list anymore.