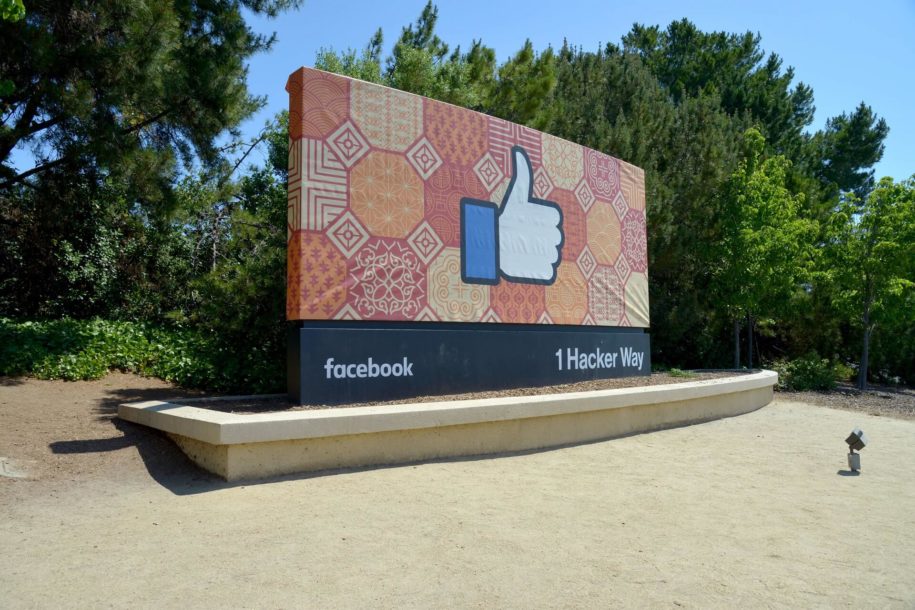 Facebook is the most popular social networking site in the world, with 2.85 billion active users, according to the company. In addition, while we are all familiar with Facebook at this point, several historical events occurred after its inception that many people are unaware of.

To find out when was Facebook created and how it grew to become the social media giant it is today, we’ll build a timeline of events.

Everyone knows that anyone who wants to succeed in business must have a large following on social media, therefore we’ll provide a few insights that will assist you in growing your Facebook account organically.

So, without further ado, let’s travel back in time and see how it all began in the first place.

And when you’re finished, take a look at our other Facebook guides:

Harvard University students Mark Zuckerberg, Eduardo Saverin, Dustin Moskovitz, and Chris Hughes founded Facebook. However, the history of this social network is not as straightforward as one might expect. There are several ideas and claims in the tale of how Facebook came to be, and it all began in 2003.

Before Facebook, there was Facemash, which was created by Mark Zuckerberg as a means for Harvard students to rate the appearance of other students on campus. This excellent proposal received over 22.000 votes from 450 individuals. However, it was quickly canceled by the University since it violated many privacy laws.

Mark utilized photographs of Harvard students and let others vote on which of two candidates they thought was more attractive. There were also poll results to see who was the most attractive on campus.

This infuriated many students, and some were concerned about their privacy rights, so there was an official investigation that resulted in the site being shut down.

Fortunately, Mark was not suspended, and the concept grew.

The initial goal of the next site he created with friends, named “TheFacebook,” was to let Harvard fellow students interact and share their experiences. To establish an account on this site, the user is required to have a Harvard e-mail address, therefore only those students were able to build a profile.

However, this social network quickly grew in popularity, and the creators decided to enable students from other colleges to create accounts and exchange photos and other forms of socialization.

How did Mark Zuckerberg come up with the idea?

There are many perspectives on the origins of Facebook, but one thing is certain: FaceMash existed before Facebook, which says a lot.

Some claim that the concept was stolen from Divya Narendra, Cameron, and Tyler Winklevoss, who worked with Mark on their Harvard social network project. This dispute was settled in 2008 with the Winklevoss twins for a comfortable sum of more than $65 million.

The Winklevoss twins and Divya allegedly considered creating a social network for Harvard students that would connect them all, but the idea did not pan out.

Meanwhile, Zuckerberg established “TheFacebook” and continued to work on it to this day.

The amazing reactions and input from users kept the notion of a free social platform alive. Facebook has grown and introduced features that have drawn millions of users all around the world in the years since its inception. People were enthralled by the concept of sharing and interacting with others.

Before Facebook, there were social networks such as MySpace and Twitter, but no such popular site existed. When the tagging function was implemented, Facebook boomed, attracting a slew of investors.

This was a defining moment for Facebook since it offered up new avenues for advertising and revenue generation. Early investors saw the network’s potential and took advantage of the chance to promote their products and services during these years.

Mark intended to establish a site where people could connect, however, he frequently admits that he did not expect the development to be so rapid. The initial plan for this site to be limited to Harvard students was rapidly abandoned as more individuals wanted to create personal profiles.

Mark realized that regular internet interactions don’t allow for a lot of human relationships and connections, therefore he wanted to make it easier for individuals to feel closer.

Although his objectives would be challenged throughout time, this was the initial concept when the idea was still in its infancy.

Now that we have a better understanding of how the most renowned social network came to be, we can build a timeline to assist us to comprehend everything.

You’ll note that Facebook has always shown signs of development and continues to grow, therefore this pattern is likely to continue. With this in mind, many individuals are investing in Facebook growth service because it is one of the greatest methods to gain followers and advertise your brand on Facebook.

As you can see, Facebook’s past has been turbulent, but it is the route to success that is important. Facebook now has billions of users and millions of business accounts that rely on it as part of their social marketing strategy.

While the statistics are amazing, this indicates that there is a lot of competition on this site, therefore users who wish to advertise their companies must be innovative and post frequently to stay current.

Throughout the years, Facebook has grown tremendously, and what started out as a modest notion in a Harvard dorm room quickly became a worldwide phenomenon. Through the capabilities provided by this social platform giant, people from all over the world were able to interact and even earn money on the site.

Faced with a never-ending barrage of lawsuits and user privacy concerns, Facebook shows no indications of slowing its pace. The number of users continues to grow on a daily basis, and many company owners are beginning to recognize and take advantage of the opportunities that this network provides.